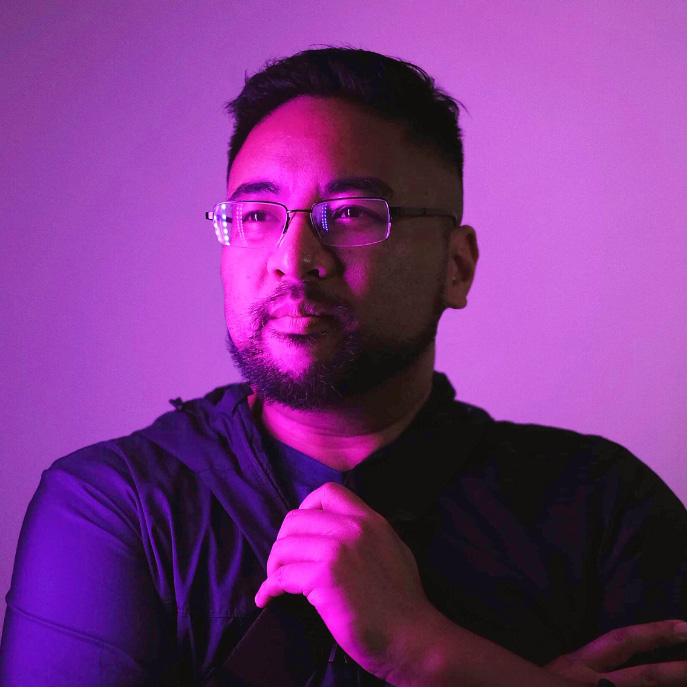 With 10+ years of experience working in New York City to San Francisco and now Singapore, Jay Demetillo has almost seen it all in the design world.

Jay has worked with Twitter, Pinterest, Yahoo, and Grab. He's also worked on notable projects such as the Bay Lights, Gaspar Brasserie, San Francisco's Park System SFPark, and recently redesigned GrabFood. Jay is an adjunct professor at CCA in San Francisco and has taught/spoken in China for ACG. Educated as a print designer at first, Jay has pushed his career by evolving with the trends whether, within motion design to UX design, he’s become the do-it-all designer. Most recently, his journey has taken him from designing within the Western world ideals to now learning and adapting to Southeast Asia's culture and technology. Jay will share his learnings, his struggles, and being humbled by designing for developing countries for the past two years.

Stay informed with the latest news and announcements from NO/BS