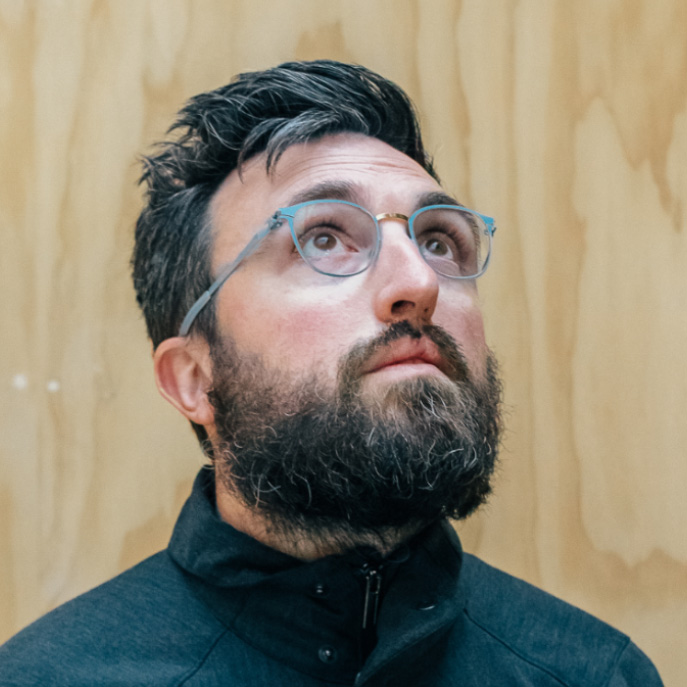 Scott, who goes by the moniker SimpleScott, lives by the idea that the simplest solution tends to be the right one. Whether he's designing the latest app or singing emails operatically the motivation is always "less is more." Back when Scott became the Design Director for the 2008 Obama Campaign. Soon enough, SimpleScott found himself redesigning WhiteHouse.gov and trying to impress politicos with his Lincoln-like beard. Two years later he self-published Designing Obama, a chronicle on the role of art and design in the political realm, and simultaneously became an early Kickstarter success story.

Scott went on to build two companies. The first, Simple.Honest.Work., is a design consultancy that has worked on projects with Fast Company, Nike, UNICEF, and even the great Yo-Yo Ma. The other, The Noun Project is a crowd-sourced library of the world’s visual language of symbols and icons. The site hosts hundreds of thousands of icons, representing millions of ideas created by users from every corner of the globe.

SimpleScott now continues working on ground-breaking projects that might, one day — change the world.

Register your interest for future events and stay up-to-date with news and offers.